Red Leaves Falling tells the story of many young girls who are trafficked everyday as a result of poverty. Men and women go into remote towns and villages promising good jobs to poor families, who unsuspectingly sell their daughters into prostitution. 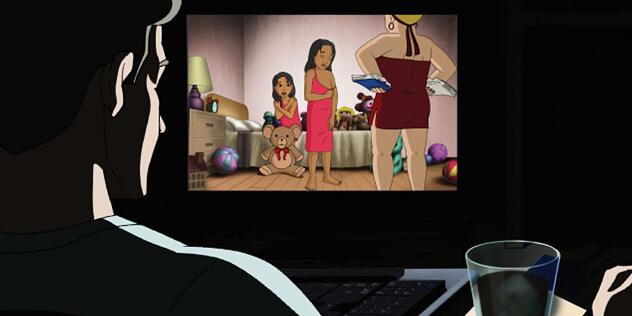